i played the demo like a billion years ago and forgot about this game until i stumbled upon it again, completed. and then i stayed up until 2am playing through all the routes.. not a good idea since i had 2 exams the next day lol.

so far i've gone the romantic endings and some death endings, and i will use the walkthrough to get the other endings and achivements to unlock the bonus content.

what i like about the game is that the routes are wildly different. some VNs are lazy where routes are basically the same but with the names switched around, but this one makes sure each route has a completely different atmosphere, with focus on different characters and their development, and focus on one part of the mystery. Pop art fashion illustration.

sometimes that can get a bit confusing, as there are many different parts to the story. to my understanding, roya is responsible for some of the disappearances/deaths, but so is kaichi, but so is chain, but so is sachiro???

i also like the fact that not only the love interests but the side characters are important to the story, and instead of being placeholders, they actually get given personalities and development.

i played sachiro's route first, and it was a good introduction to the story. i liked the supernatural aspects to it, with the temple guardian and the spirits and all that. it went a completely different direction to what i thought sachiro's route was gonna be like when i played the demo. however, i couldn't get that attached to his character, as most of our time together was spent with him looking like a 12 year old. i started to like him more at the end of the route when he grew up, though.

zeikun's route was slightly connected to sachiro's but also completely different. everytime zeikun was like 'damn i wish the temple guardian was here' i really wanted to scream at my computer because the temple guardian did appear, but that was in another timeline, and now in this route sachiro will probably never get his memories back. this made me realise how every route is gonna have some sacrifices and some deaths, and not all of them are gonna be completely happy endings, even though you might not realise the importance of that character's death at first. i really like that about the game, and its one of the reasons why i can't choose a favourite route. zeikun was a jerk at first but i was fine because then i learnt that he had reasons for being a jerk. i also really liked his hair.. like damn. what shampoo does he use.

not gonna lie, kurato's route was my least favourite. the character development in this was absolutely amazing, especially chain, kaichi, and the ace brothers, but i thought the ending was really weird. in my playthrough, jace just forgives kurato for no reason, even though he sent blace away, and then everything is just suddenly ok and the disappearances die down despite the characters having no input. also, chain doesn't kill kurato for being cursed, even though he literally killed his own cousin before??? chain whats up bro u got some feelings about kurato u wanna share??? it was still quite good, and i thought kurato's character was nice. his backstory was really interesting, especially because i expected this route to just be like detective murder mystery solving when i played the demo.

the last route i played was junoru's and damn it was sad. i did not expect him to have that tragic backstory. and then i was sad when roya died, and then i was sad when chain died, and then i was sad when they went into detail about junoru's parents dying and then his torture and his relationship with jace and blace and how they betrayed him and it was just overall a lot of emotions. i liked junoru's character because he was always nice to me, when most of the other love interests were kinda jerks (especially zeikun). sometimes i thought that it was weird, because junoru was just nice to us for no reason whatsoever, but thats ok because i love him anyway. i liked this route because it felt kind of like a 'true ending' where the zombies get the cure instead of the disappearances dying down naturally in the other endings i got. also.. why is his dad so handsome??? i know he dies in the end but that cg where he's sitting on the bed.. i feel attacked?

i also really liked the side characters. i didn't care that much about ikuya and lioji as they didn't get as much development. ikuya mentions her brother a bunch of times but then we never meet him, and she also mentions in one of the routes that she likes lioji, but then nothing happens between them at all, and its basically forgotten about. i guess its fine because they didnt have that much involvement in the story.

in some routes, chain was a really nice character, and in other routes, he was a complete jerk (especially junoru's route). i suspect that he has some tragic backstory that made him hate all the supernatural, so it would be cool to have a bonus story about what happened to him to make him such a jerk. but he was a good side character with good development, especially for one so involved in literally every single route.

at first i hated kaichi but in kurato's route i grew to really like him. and his story. i thought it was really weird that the 'cursed souls' thing was only prominent in zeikun's route, and then in all the other routes he had basically no reason to be there. i don't even remember him being in junoru's route at all. i would definitely like to see some bonus story about his life as a shinigami and his feelings about missing being a human.

in kurato's route, i thought jace and blace were really weird because they turn up for no reason, but in junoru's route, they get their story fleshed out, and i started to like them. that cg where jace is leaning really close to mc and he pulls his bandages off and then hes doing that smirk.. bro. you can't just give me that cg and then not give me a jace/blace route. its torture.

rasumi was a good villain in that i hated her with all my heart but i didn't understand any of her choices AT ALL. why did she make the deal with sachiro? why does she try to stop junoru and mc from stopping the zombies? why is she so evil despite being an angel? whats her relationship with jace/blace, especially jace since he's at heaven's gate? it was all a bit confusing, and she was definitely my least favourite side character. 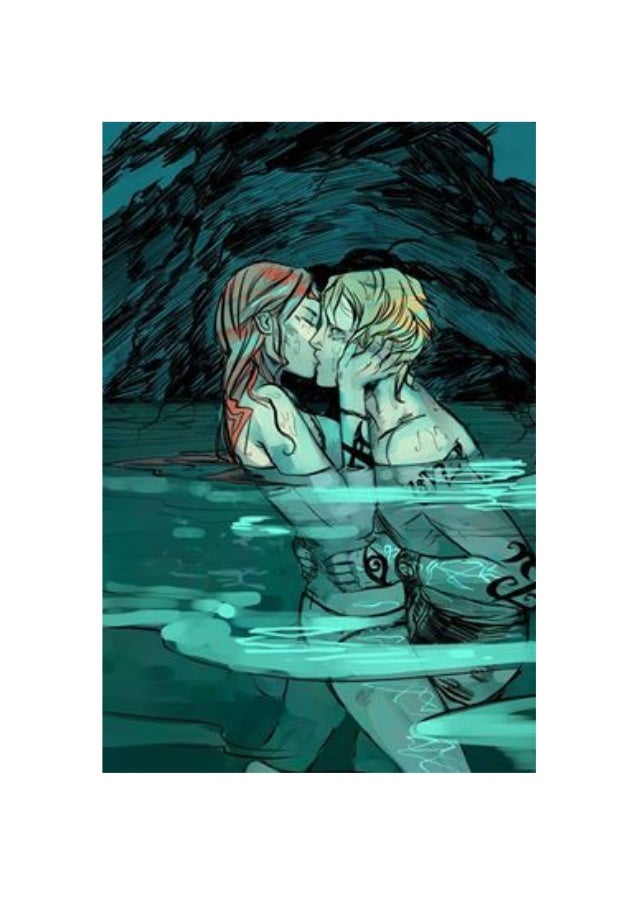 roya was only important in junoru's route, but then i didn't really get to like him because he gets killed off quite early. if we had more time spent with him, i'm sure i would've grown to like his character and feel sympathetic for him. also child roya is such a mood.. that monocle.. what a legend

i came here for sarcasm and waifus but nowhere does it mention that this game also includes an existential crisis.

the best waifu is obviously the baldy bastard. he is so beautiful, so perfect in every way. he deserves all the love in the universe. he beats all the other waifus in everything. baldy bastard will always hold a special place in my heart.

i only have waltz's route left to play (and all the bad endings), wooooah this game is amazing. wasn't expecting this much detail from just a visual novel. it made me cry more than once (especially fritz's route *sob*). i was a bit skeptical at first because i'm not really a fan of anything that involves kingdoms or other medieval-esque stuff, but this is so good. the storyline for all routes is great and you fall in love with every single character. also it's really pretty, the art is great and so is the music. a lot of effort was put into this. i'm gonna be really sad when i've done all the routes and gotten all the endings. if you haven't played this yet, DO IT IMMEDIATELY.

its baseball and its gay.. what more could u want