Maya was originally an animation product based on code from The Advanced Visualizer by Wavefront Technologies, Thomson Digital Image (TDI) Explore, PowerAnimator by Alias Research, Inc., and Alias Sketch!. The IRIX-based projects were combined and animation features were added; the project codename was Maya.[5]Walt Disney Feature Animation collaborated closely with Maya's development during its production of Dinosaur.[6] Disney requested that the user interface of the application be customizable so that a personalized workflow could be created. This was a particular influence in the open architecture of Maya, and partly responsible for it becoming popular in the animation industry.

Maya 1.0 was released in February 1998. Following a series of acquisitions, Maya was bought by Autodesk in 2005.[9][10] Under the name of the new parent company, Maya was renamed Autodesk Maya. However, the name 'Maya' continues to be the dominant name used for the product.

Maya is an application used to generate 3D assets for use in film, television, game development and architecture. The software was initially released for the IRIX operating system. However, this support was discontinued in August 2006 after the release of version 6.5. Maya was available in both 'Complete' and 'Unlimited' editions until August 2008, when it was turned into a single suite.[11]

Users define a virtual workspace (scene) to implement and edit media of a particular project. Scenes can be saved in a variety of formats, the default being .mb (Maya D). Maya exposes a node graph architecture. Scene elements are node-based, each node having its own attributes and customization. As a result, the visual representation of a scene is based entirely on a network of interconnecting nodes, depending on each other's information. For the convenience of viewing these networks, there is a dependency and a directed acyclic graph.

The widespread use of Maya in the film industry is usually associated with its development on the film Dinosaur, released by Disney in 2000.[12] In 2003, when the company received an Academy Award for technical achievement, it was noted to be used in films such as The Lord of the Rings: The Two Towers, Spider-Man (2002), Ice Age, and Star Wars: Episode II – Attack of the Clones.[13] By 2015, VentureBeat Magazine stated that all ten films in consideration for the Best Visual Effects Academy Award had used Autodesk Maya and that it had been 'used on every winning film since 1997.'[14]

On March 1, 2003, Alias was given an Academy Award for Technical Achievement by the Academy of Motion Picture Arts and Sciences for scientific and technical achievement for their development of Maya software.[15] 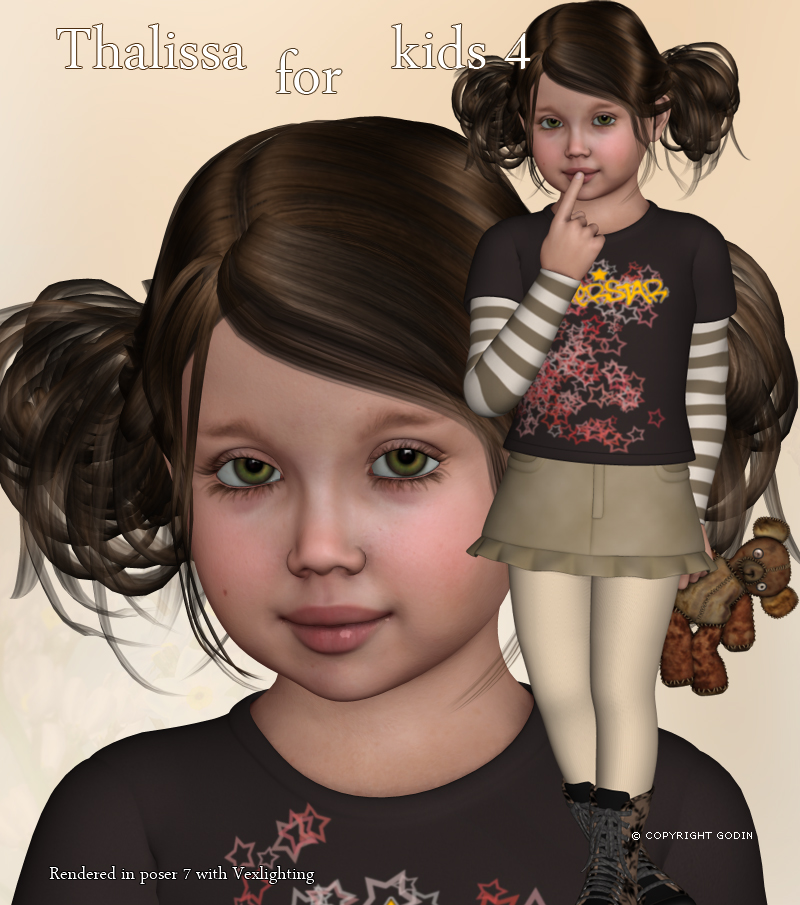 In 2005, while working for Alias Wavefront, Jos Stam shared an Academy Award for Technical Achievement with Edwin Catmull and Tony DeRose for their invention and application of subdivision surfaces.[16]

On February 8, 2008, Duncan Brinsmead, Jos Stam, Julia Pakalns and Martin Werner received an Academy Award for Technical Achievement for the design and implementation of the Maya Fluid Effects system.[17][18] 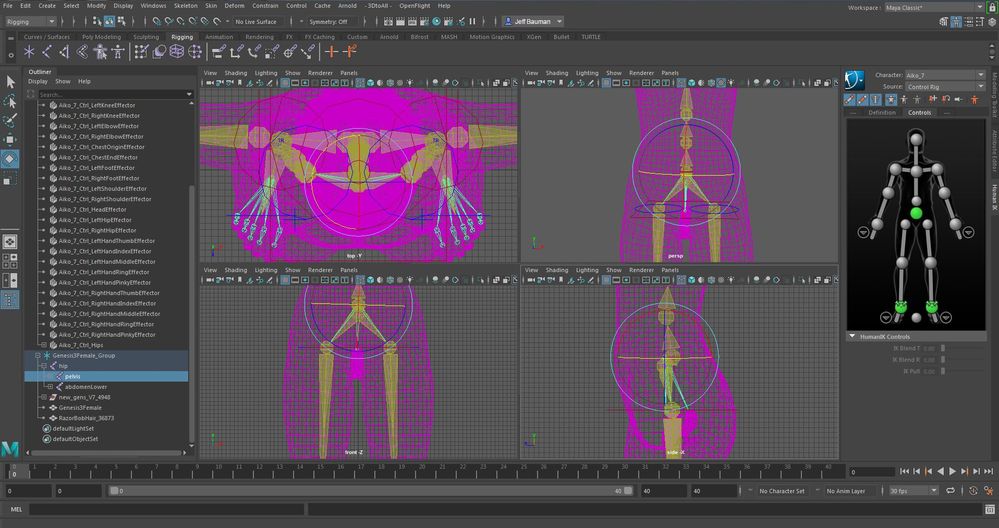