The Dolphin And The Shark

Once upon a time, not so long ago, there lived a shark named Simon and a dolphin named Dudley. They lived in the ocean, not too far from a beautiful sandy beach, a tall lighthouse, and a dark, murky swamp. 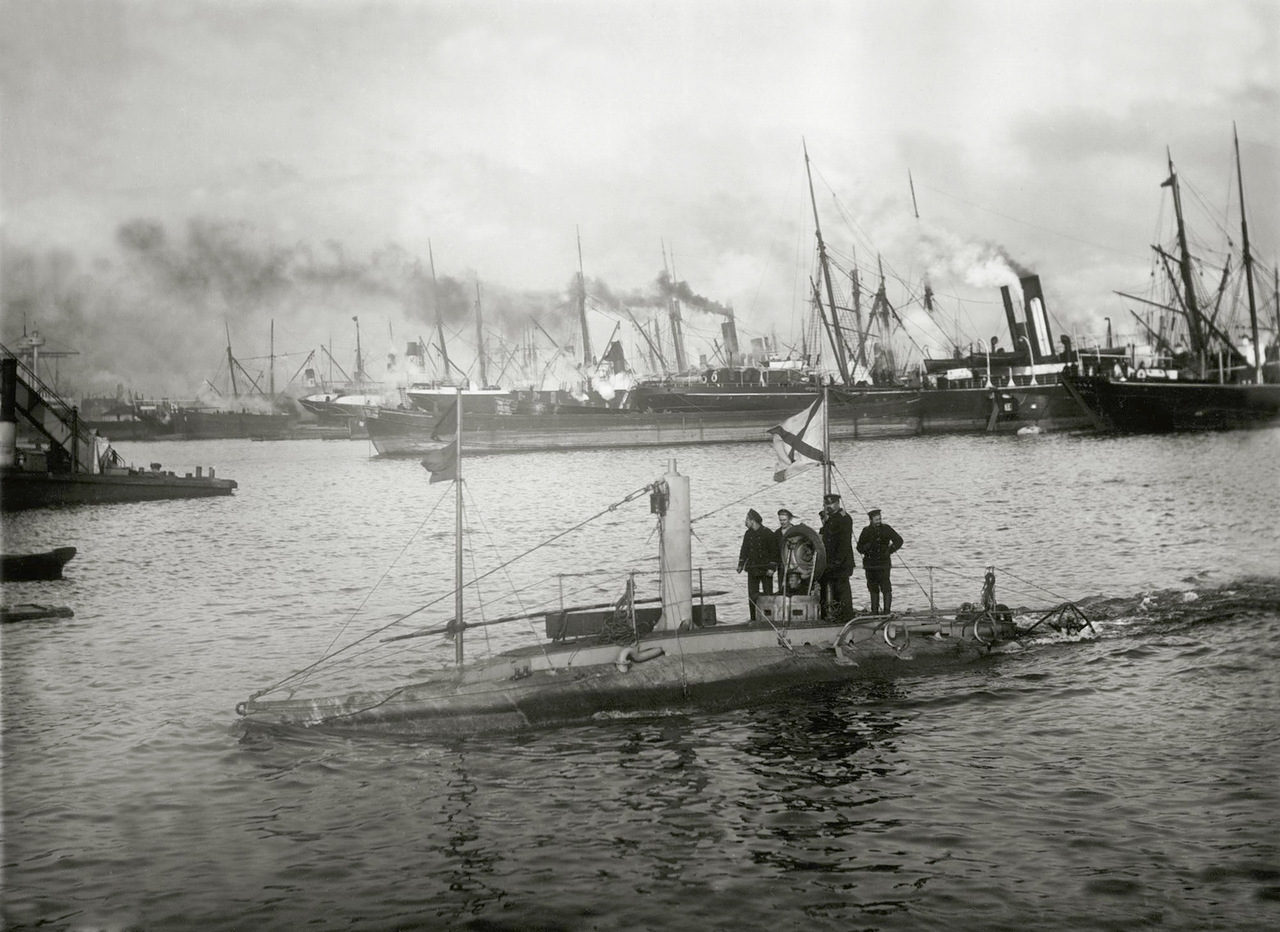 Now Simon and Dudley knew each other, but they weren't the best of friends! Dudley had two sisters, and they played together and took care of each other, and were very happy in the cool blue water.

But Simon swam alone, he had no brothers or sisters, and no one to play with, and that made him very grumpy. And so he spent his days swimming lazily, feeling sorry for himself, and just being mean.

Simon's favorite thing was to attack Dudley and his sisters. He would dive deep in the water, lurking near the bottom, and then, when he saw the dolphins playing near the surface, he would swim as hard as he could toward them and try to bite their tails! But the dolphins always saw him coming, and they would come up out of the water, and stand on their tails, and whistle and giggle, the way dolphins do, and they always managed to keep just out of reach of Simons big sharp teeth.

I don't think Simon really wanted to catch them do you? Because if he caught them and ate them, well.. he wouldn't have any fun anymore. But you never know about sharks, so Dudley and his sisters were always on the lookout for Simon the grump.

One day, while Dudley was swimming by himself, and Simon was chasing him, they got very close to the shore. Dudley leaped out of the water with Simon right behind him, and they both saw something very strange on the beach. There, leading out of the swamp, were strange tracks in the sand! Dudley stopped swimming, and Simon stopped chasing, and they floated and wondered about the unusual footprints in front of them.

They had never seen marks like that before! 'I wonder if it was a duck billed platypuss?' said Dudley. 'I don't think so' replied Simon, 'I'll bet it was a Red Breasted Hairy Headed Knee Walker!'

But since neither of those creatures were seen in those parts very often, they kept on wondering. They thought maybe it had been a Big Bellied Widget Gobbler, or a Black and White Thingy, or perhaps a Hooty Snooty Crawler. But they just weren't sure what had made those funny, large footprints! Latest version of os mac.

All of a sudden they heard something coming, something was shuffling along the beach. They could almost see it now, it was getting closer and closer, and then, there it was! It was even stranger than anything they had thought of! There, coming at them, getting nearer and nearer was.....

..a by golly great big green alligator, wearing a funny hat and raggedy overalls! And he was dancing!

Well, they thought this was the funniest sight they had ever seen, but then, they heard music too! And the music was getting louder and louder, and out of the corners of their eyes they saw..oh, it just couldn't be!

There, coming out of the swamp, was a frog playing a banjo! And over there, walking towards them up the beach, was a raccoon playing a fiddle! And soon the three strange animals were right in front of Simon and Dudley, and the frog strummed his banjo, and the raccoon fiddled his fiddle, and the great green alligator danced, and they were all having a wonderful time!

Simon and Dudley were flabbergasted, and befuddled, and they just floated, and watched and listened as the alligator danced to tune after tune. And Dudley clapped his flippers, and Simon applauded with his fins, and they thought they had never had so much fun.

The music and dancing lasted all afternoon, and the sun was beginning to set when the two musicians and the dancer started to go their separate ways. The frog went back to the swamp, the raccoon trotted off down the beach, and the alligator went into the rocks near the lighthouse.

The shark and the dolphin watched them go, and were a little sorry that the wonderful show had to end. And as they watched, they thought about what they had seen.

Simon had been thinking especially hard about what had occured. He had seen three very different creatures getting along well, and being the best of friends. He had seen how happy they were together. And he had seen himself floating side by side with a dolphin, both of them enjoying the same music and dancing.

Simon thought about how lonely his life was, swimming all alone, with no friends, and being grumpy. He had thought very, very hard about these things. And so, he decided what he must do, and he turned slowly toward the dolphin, and swam very slowly up to him, and began to tell him what he thought.

The sun was a brilliant yellow as it came up out of the sea the next morning, and the sky was a beautiful shade of blue. And if someone had been standing on the shore, looking out over the water, they would have seen four fins cutting through the waves. They would have seen three dolphins and a shark, but the shark wasn't chaseing Dudley and his sisters, he was playing with them! For Simon had told Dudley how tired he was of being lonely and grumpy. He told him how badly he wanted some friends. And he told him how wonderful it had been to see the frog, and the raccoon, and the alligator, playing and dancing and being the best of friends. And Simon thought that if three creatures as different as those could do it, well, he and the dolphins could too.

Now they all swam together, and played together, and took care of one another, and were very happy. And once in a while, when the sun and the clouds and the sea were just right, they would be lucky enough to catch a glimpse of the frog, and the raccoon, and the great green alligator playing and dancing in the sand.

At the time this story was written, the delightful D.A. Tony Ciango and his wife, Helen, along with Jack & Jill, their two black cats, lived in Titletown, USA, his term for Green Bay, Wisconsin. The web was fairly new to the general public back then and Tony loved to surf the net. If he happened upon images which captured his imagination, often he would be inspired to weave a story around them.

Stories and Illustrations found on this site are exclusive to Bedtime-Story
Reproduction of any content without the express
written permission of Bedtime-Story is prohibited.