I like FKA Twigs' EPs better than her full length album because the EPs are more experimental. She's quite experimental to begin with, but the EPs are the most interesting. EP1 is out of print (in vinyl form), so one has to download that, but EP2 on vinyl is a treat. I specifically bought it for the 4th track, 'Ultraviolet,' which is amazing.

EP2 is the second extended play (EP) by English singer FKA Twigs. It was released on 17 September 2013 by Young Turks. The song 'Water Me' was released as a promotional single in 2013.[11] There are three different versions of the album cover; the first clearly shows Twigs' necklace, a second where it is blurred, and a third where it has been erased. 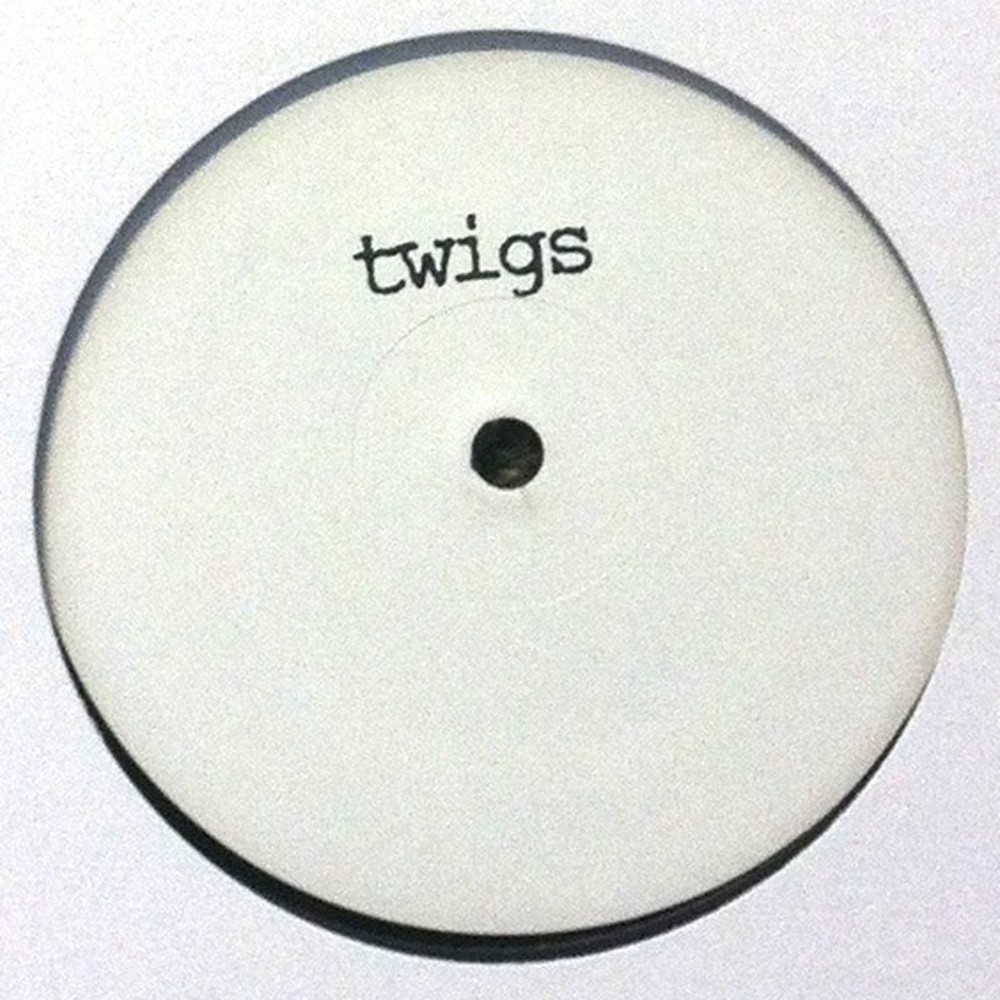 EP2 has a music video for every song appearing on the EP. The music videos were released between May and September 2013.[12]

'How's That' is the first music video released from EP2. The video was released on 3 May 2013. The video depicts a computer generated body falling apart in thin air. The visuals were made by Jesse Kanda.[13]

'Water Me' is the second music video released from EP2. The video was released on 1 August 2013. The video consists of a close up of FKA twigs' face, bobbing frantically. She begins to cry and it 'waters' her, causing her eyes to grow larger. The video went viral, reaching over sixteen million views on YouTube.

'Water Me' was directed by Jesse Kanda and FKA twigs. The executive producer was Juliette Larthe, and the head of production was Margo Mars, both from Prettybird. The producer was Shimmy. The cinematographer was Sy Turnbull. The stylist was Jean Paul Paula, and the makeup was by Bea Sweet.[14]New features: web fonts & social media buttons free.

'Papi Pacify' is the third music video released from EP2. The video was released on 13 September 2013. The video consists of FKA twigs and an uncredited male in various poses. The video was directed by Tom Beard and FKA twigs. It was edited by Ben Crook and produced by Cherise Payne. The cinematographer is Katie Swan. The makeup was done by Bea Sweet, the hair was done by Lok Lau, the nails were done by Michelle Humphrey, and the stylist was Jean Paul Paula.[15]

'Ultraviolet' is the fourth and last music video released from EP2. The video was released 20 September 2013. Though it is classified as a music video, it is only an image of a kaleidoscope-view of FKA Twigs' mouth.[16]

All tracks are written by FKA Twigs and Arca.

Credits adapted from the liner notes of EP2.[17] 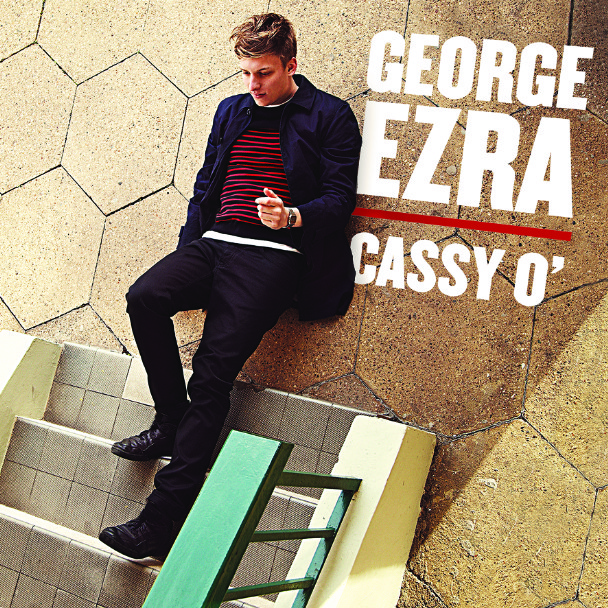