Minnesota’s 10 Electoral votes are up for grabs, remarkable in a state that has not supported a GOP presidential candidate for almost half a century. So desperate are the state’s governor Tim Walz and Attorney General Keith Ellison (a former Black Muslim spokesman) – both Democrats -- that they have imposed an attendance cap of 250 people (how is this constitutional?) on today’s planned Trump rally at Rochester International Airport.

The event was then moved to Dodge Center, prompting Ellison’s office to ask the Trump campaign and the owner of the building McNeilus Steel for their “COVID Preparedness Plan.”

That prompted the Trump campaign to move the event again, back to the airport.

“Thanks to the free speech-stifling dictates of Gov. Tim Walz and Attorney General Keith Ellison, only the first 250 people will be admitted,” the campaign said in a statement sent late Thursday night.

“Without question, Minnesota Democrats had hoped that the President would simply cancel the event, but he will not allow partisan politicians to deprive people of their First Amendment rights to gather peacefully to hear directly from the President of the United States,” the statement continued.

Suppression. Interference with our first amendment rights.
This is what @[email protected] are doing by abusing the power of their offices to block us from seeing our President!
We will see @realDonaldTrump and this manipulation by the left will backfire in 5 days. pic.twitter.com/iYEzjX0RsR

Officially, the campaign will admit only the first 250 people who show up, but does anyone expect that thousands of other people who arrive will simply turn around and drive home? A Trump rally at Mankato Airport, about 80 miles away, drew thousands in a metro area about a quarter as populous. Rochester International Airport is not in a built-up area, so it would not surprise me to see thousands of people gate-crashing or gathering outside whatever perimeter is established. Do the Democrats expect state and local cops use force against a crowd attempting to peaceably assemble to hear a political speech?

One reason that Dems are worried is that the Eighth Circuit Court of Appeals quashed their attempt to change the law and extend the deadline for receipt of mail-in ballots, allowing fraudulent votes to be assembled.

A federal appeals court on Thursday said Minnesota’s plan to count absentee ballots received after Election Day was illegal, siding with Republicans in the battleground state.

In a 2-1 decision, the U.S. 8th Circuit Court of Appeals said the deadline extension was an unconstitutional maneuver by the state’s top election official, Minnesota Secretary of State Steve Simon, a Democrat

“However well-intentioned and appropriate from a policy perspective in the context of a pandemic during a presidential election, it is not the province of a state executive official to re-write the state’s election code,” the decision stated.

“There is no pandemic exception to the Constitution,” the majority wrote.

Outside of the Twin Cities, Minnesota is heavily GOP-leaning, and the southern third of the state, where Rochester and Mankato are located, is populous and (pre-pandemic) prosperous. Residents have watched BLM and Antifa destroy large parts of the state’s biggest city, Minneapolis, and are no in no mood to be pushed around by the Democrats that have permitted the ruination.

The radicals in Minnesota are so worried that they are planning violence of Trump carries the state:

A leaked confidential document obtained by Breitbart News reveals that a coalition of left-wing groups in Minnesota, fearing a possible Trump win, is preparing for post-election mass unrest while planning to execute wide scale “strategic disruption.”

Led by TakeAction Minnesota, described as a “hub for Minnesota’s progressive movement,” the groups warn of a need for mass mobilization in a recently leaked highly confidential document circulating among the group’s leadership and intended as a prep guide for the coming weeks.

“We believe that regardless of the strength of the Minnesota election system, mass mobilization will and must happen in Minnesota to defend democracy,” the leaked document reads.

“We expect that this mobilization will create space and opportunity for unrest, primarily in Minneapolis. In this context, the situation could rapidly spiral beyond control depending on the nature of the unrest and the State’s reaction.”

In an effort to shift responsibility for violence to others, the groups point to the right, as well as the Minneapolis Police Department (MPD), for the possibility of inciting or enabling violence, for which they must be prepared.

This rally could become quite interesting. It would not surprise me to see radical leftists attacking Trump supporters outside the Rochester airport perimeter. How law enforcement would react,and what orders they would receive from St.Paul, are open questitons.

correction: 'over' changed to 'almost' half a century

As It Happens
with Carol Off

Ask Me Another
with Ophira Eisenberg and Jonathan Coulton

The Daily
with Michael Barbaro

How I Built This
with Guy Raz

It’s Been a Minute
with Sam Sanders

Live from Here
with Chris Thile

On Being®
with Krista Tippett

On the Media®
with Brooke Gladstone and Bob Garfield

The Splendid Table®
with Francis Lam

The Takeaway
with Tanzina Vega

This American Life
with Ira Glass

The World™
with Marco Werman

Flicks in Five®
with Lynne Warfel

From the Top
with Christopher O’Riley

The Chart Show
with Mark Wheat

The Local Show
with Andrea Swensson

The Morning Show
with Jill Riley

The Message with Sanni Brown and Sean McPherson 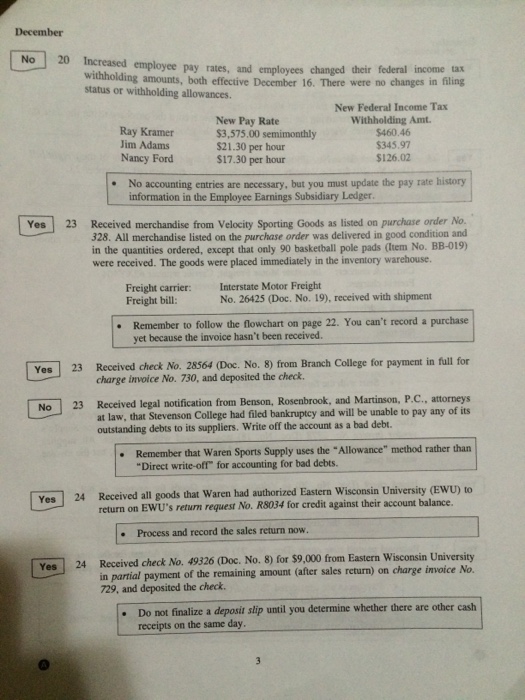 Thistle and Shamrock
with Fiona Ritchie