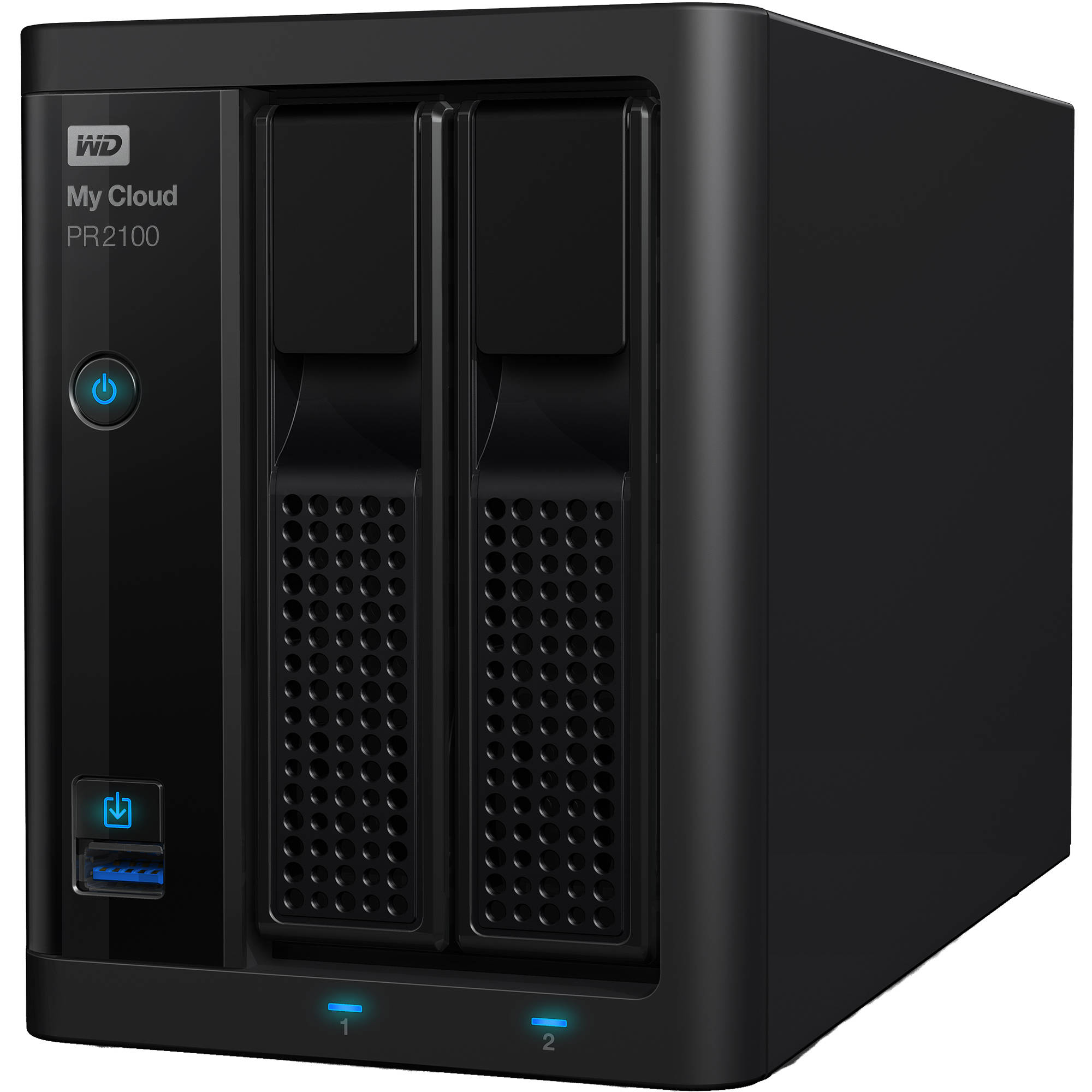 Hi Guys,
Thinking of pulling the trigger on a FreeNAS set up that will allow for plex plugin to transcode 4K UHD rips. I don't believe their are any brand NAS's that can do 4K UHD rips with ease at the moment (that are a reasonable price). Most of my content is just standard 1080p in mp4/avi/hevc but I am building quite a collection of 4K dvd's so I want to eventually rip those and have them digitally as well.
I won't need redundancy for the server as I have offsite backups and most of my stuff I have in physical form, but I need something powerful so it can transcode 4K rips if need be to stream to one device. At the moment my client is an Xbox One X but depending on how well Plex works, I might also get a Nvidia Shield.
Can anyone suggest any builds or minimum requirements? It's hard to find good cheap PC gear in Australia.